American Indian Worldview and the Concept of Rights

Tink Tinker and Dina Gilio-Whitaker engaged in dialogue moderated by Suzanne Benally exploring the concept of rights for the American Indian people. Juxtaposed to western frameworks that focus on individual rights, for American Indians the idea of rights has often been used against the collective interests of tribal nations because the philosophical foundations at the core of Indigenous and western worldviews are dramatically different.

Dina Gilio-Whitaker (Colville Confederated Tribes) is a lecturer of American Indian Studies at California State University San Marcos, and an independent educator in American Indian environmental policy and other issues. At CSUSM she teaches courses on environmentalism and American Indians, traditional ecological knowledge, religion and philosophy, Native women’s activism, American Indians and sports, and decolonization. She also works within the field of critical sports studies, examining the intersections of indigeneity and the sport of surfing. As a public intellectual, Dina brings her scholarship into focus as an award-winning journalist as well, with her work appearing at Indian Country Today, the Los Angeles Times, High Country News, Time.com, Slate, History.com, Bioneers, Truthout, the Pacifica Network, Grist, and many more. Dina is the author of two books; the most recent award-winning As Long As Grass Grows: The Indigenous Fight for Environmental Justice from Colonization to Standing Rock. She is currently under contract with Beacon Press for a new book under the working title Illegitimate Nation: Privilege, Race, and Accountability in the U.S. Settler State.

Tink Tinker is a citizen of the Osage Nation (wazhazhe) and the Clifford Baldridge Emeritus Professor of American Indian Cultures and Religious Traditions at Iliff School of Theology. During his 33 year career at Iliff, Dr. Tinker brought a distinctly American Indian perspective to a predominantly White, euro-christian school, as he continues to do in lectures across the continent. For three decades he volunteered both administratively and as a traditional spiritual leader at Four Winds American Indian Council in Denver, and he continues to work closely with the American Indian Movement of Colorado. His publications include: American Indian Liberation: A Theology of Sovereignty (Orbis, 2008); Spirit and Resistance: American Indian Liberation and Political Theology (Fortress, 2004); Missionary Conquest: The Gospel and Native American Genocide (Fortress Press, 1993); and nearly a hundred journal articles and chapters for edited volumes.

Moderator Suzanne Benally is Navajo and Santa Clara Tewa, and she currently serves as the Executive Director of Swift Foundation. She has worked in higher education and the non-profit sector for 40 years. Formerly, Suzanne served as the Executive Director of Cultural Survival, an international Indigenous Peoples rights advocacy organization that advocates for Indigenous Peoples’ rights, self-determination, land, language, culture, and political resilience. Prior to Cultural Survival, she served as the Associate Vice President for Academic Affairs at Naropa University and was a core faculty member and previous chair of the environmental studies department. Her extensive experience spans work devoted to social justice, diversity, and equity. Suzanne is currently co-chair of the International Funders for Indigenous Peoples and a Trustee of the Naropa University Board of Trustees. She was a cohort member of the Rothko Chapel’s Spirituality and Social Justice initiative to further contemporary understandings about spirituality and social justice. Deeply committed to social, environmental and climate justice, her work, passion, and interests center on relationships and interconnectedness between land, spirituality, culture, and people as reflected in narratives and stories past and present. Suzanne lives in Santa Fe, New Mexico. 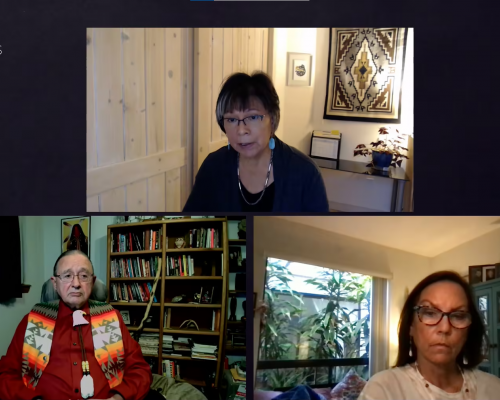 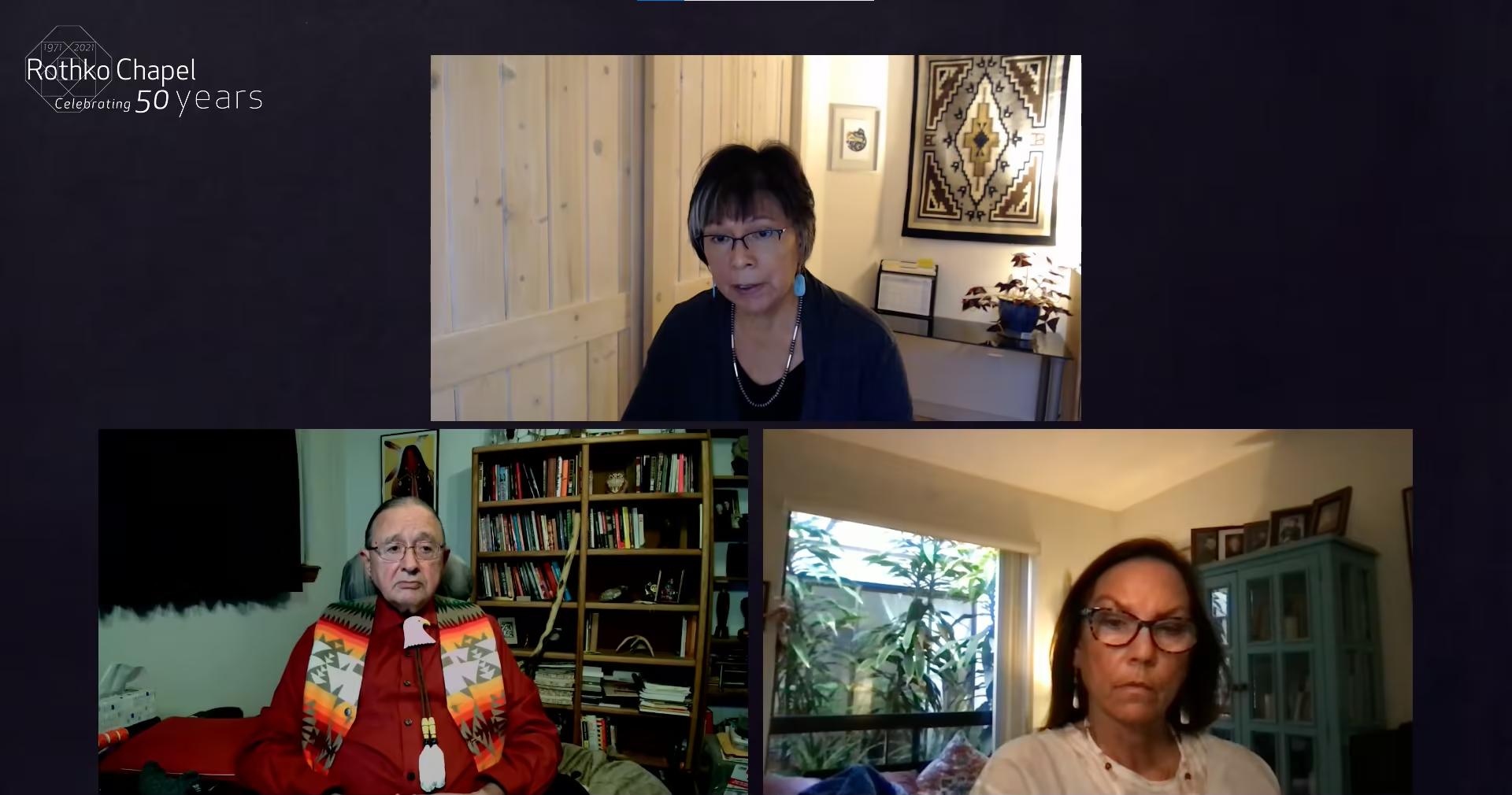 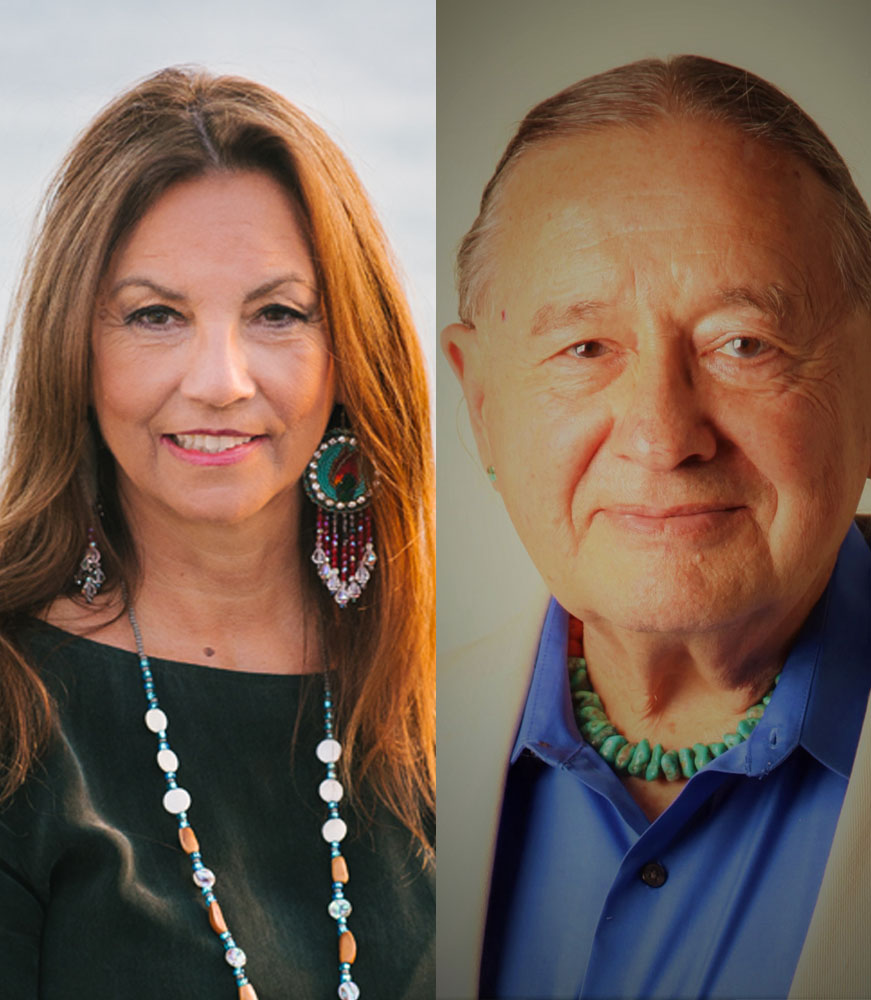