In honor of the life and work of the Rev. Dr. King, the Chapel held a lecture and conversation exploring the power of symbols in our society today.

In the past two years, a critical narrative around public monuments’ histories and intentions has garnered national attention. Before June 2015, there were more than 700 confederate monuments in public places around the nation. Many of these pieces were purchased in part with public funds, yet their selection and placement were decided by a select group of people. These symbols communicated a narrow history and were used to promote racial division and elevate white supremacy. Since 2017, over 42 of these statues and plaques have been removed.

Ed Dwight shared his journey beginning as an Air Force Test Pilot and America’s First African American Astronaut Candidate to a proficient public artist. Following his address, Dwight engaged in conversation with Harris County Commissioner for Precinct One Rodney Ellis and Texas Southern University Art Historian and Curator Dr. Alvia Wardlaw, moderated by ABC13's news anchor Melanie Lawson, exploring the artistic, historical and political realities of monuments in this country, and discussing the fine lines between chronicling and sharing history, preserving works of art, and creating a space that promotes justice and peace for all people.

About the program participants:
Sculptor Ed Dwight began making public art in the 1970s, travelling around the country observing few monuments to African Americans. He has created 128 monuments, memorials and public art installations in the past 40 years depicting the contributions of African Americans to America’s landscape. Dwight will share his journey from Air Force test pilot to the first African American astronaut candidate in the U.S. to prolific public artist. Dwight’s largest memorial to date is the Texas African American History Memorial recently installed on the State Capitol Grounds, in Austin, TX, and dedicated to the Emancipation of the Slaves on Juneteenth Day. He has also created a life-size sculpture of Rev. Dr. King installed in Houston’s Hermann Park.

Rodney Ellis represented a Houston district in the State Senate for more than 25 years, before assuming his current post. He was recognized as a leader in economic development, education, civil rights, budget issues, responsible environmental policy, tax cuts for the middle class, criminal justice, and workforce development. In addition, he served three terms on the Houston City Council and as chief of staff to the late U.S. Congressman Mickey Leland.

Dr. Alvia Wardlaw serves as director and curator of the University Museum at Texas Southern University and professor of art history. She has mentored countless students of color to pursue careers in the museum field ranging from curatorial to conservation positions. She is the first African American to receive a doctoral degree in art history from the University of Texas at Austin and currently serves on the boards of the Orange Show Foundation and the Emancipation Park Conservancy in Houston. In addition, she was recently appointed as honorary trustee by Museum of Fine Arts, Houston and continues to serve on the Scholarly Advisory Committee of the Smithsonian National Museum of African American History and Culture and as a trustee of Wellesley College.

Melanie Lawson is a native Houstonian and award-winning journalist. She has covered virtually every city, state and national election during her career, while also traveling to Cuba, Panama and Africa. She has won numerous awards for her reporting, including an Emmy for her coverage of President Clinton’s visit to South Africa, the only local reporter in the nation to make the trip. Lawson has interviewed a range of notable figures, including three U.S. Presidents, Henry Kissinger, the Dalai Lama, poet Maya Angelou, Destiny’s Child, George Foreman, Spike Lee, and Barbara Walters. 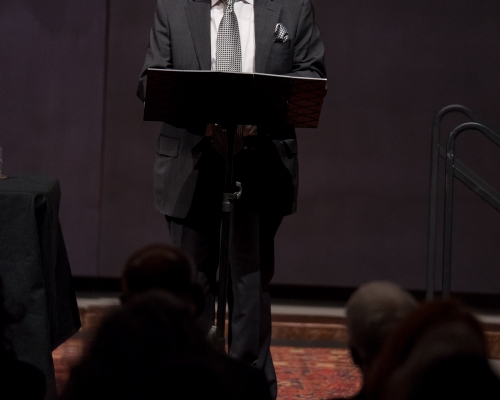 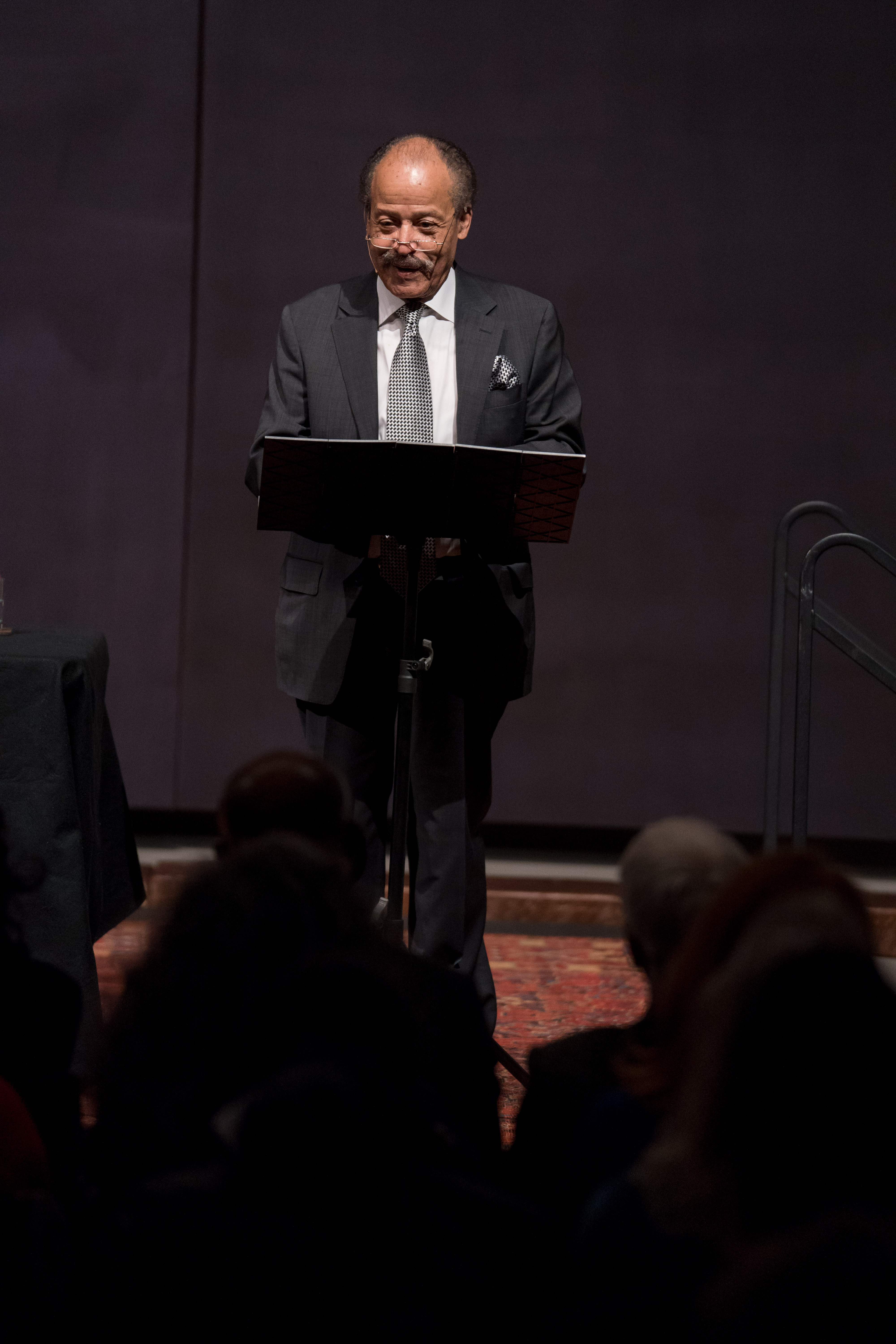