Our Moral Obligation: Ensuring the Dignity of All

Rev. Dr. William J. Barber II, President & Senior Lecturer of Repairers of the Breach and Co-Chair of the Poor People’s Campaign: A National Call For Moral Revival, addressed his perspective on US civil rights through a moral and faith-based lens. Rev. Dr. Barber shared historical and contemporary experiences of organizing around issues of economic and racial justice across the country, and discussed the work of his coalitions to create lasting, systemic change. Rev. Dr. Barber's talk was followed by a moderated Q&A session led by Rev. Laura Mayo, Covenant Church & Rothko Chapel Board Member.

About the Presenter
The Rev. Dr. William J. Barber II is the President & Senior Lecturer of Repairers of the Breach, Co-Chair of the Poor People’s Campaign: A National Call For Moral Revival; Bishop with The Fellowship of Affirming Ministries; Visiting Professor at Union Theological Seminary; Pastor of Greenleaf Christian Church, Disciples of Christ in Goldsboro, North Carolina, and the author of four books: We Are Called To Be A Movement; Revive Us Again: Vision and Action in Moral Organizing; The Third Reconstruction: Moral Mondays, Fusion Politics, and The Rise of a New Justice Movement; and Forward Together: A Moral Message For The Nation.

Rev. Dr. Barber is also the architect of the Moral Movement, which began with weekly Moral Monday protests at the North Carolina General Assembly in 2013 and recently relaunched again online in August 2020 under the banner of the Poor People's Campaign. In 2018, Rev. Dr. Barber helped relaunch the Poor People's Campaign, which was begun by Rev. Dr. Martin Luther King Jr. in 1968, starting with an historic wave of protests in state capitals and in Washington, D.C., calling for a moral agenda and a moral budget to address the five interlocking injustices of systemic racism, systemic poverty, the war economy and militarism, ecological devastation, and the false moral narrative of Christian nationalism. There are currently 45 state coordinating committees across the country, mobilizing around the Poor People's Jubilee Platform and We Must Do M.O.R.E. (mobilize, organize, register, and educate people for a movement that votes). 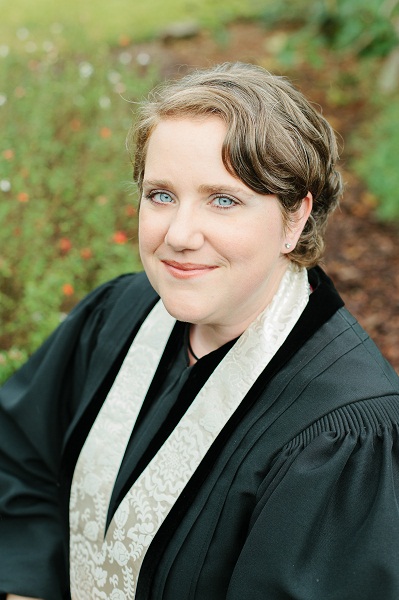 Rev. Laura Mayo is the Senior Minister of Covenant Church in Houston. She is a graduate of Carson-Newman College in Jefferson City, Tennessee and Wake Forest University Divinity School in Winston-Salem, North Carolina. Laura is active in Houston interfaith work including membership in American’s United for the Separation of Church and State clergy advisory group, The Coalition for Mutual Respect (of the Anti Defamation League), The Faith Leaders Coalition, and Interfaith Ministries’ Multi-Faith Council. Laura has been part of many panel discussions including a panel hosted by The University of Houston Law School about what the Bible says about LGBTQ+ relationships, a panel hosted by Project Lifeline concerning the treatment of people at our borders, and panels hosted by The Alley Theatre, The Foundation for Contemporary Theology, Lifeline Chaplaincy, and PFLAG. 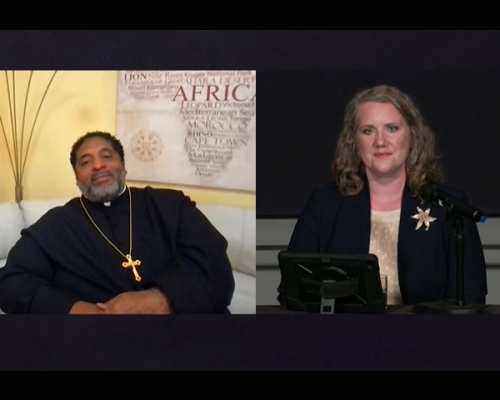 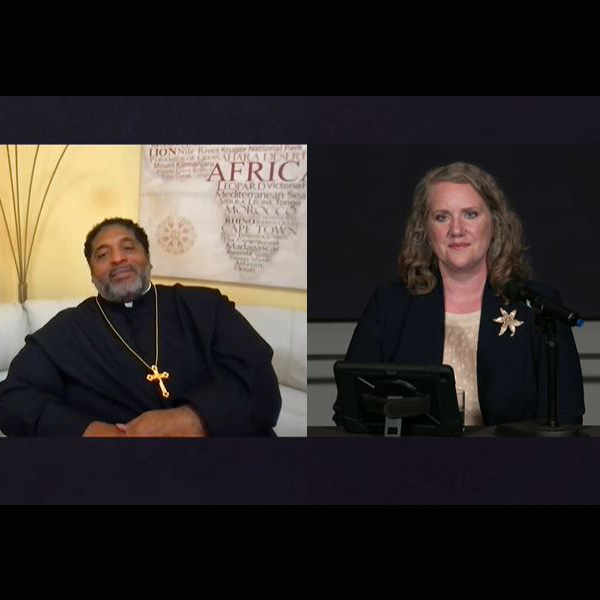 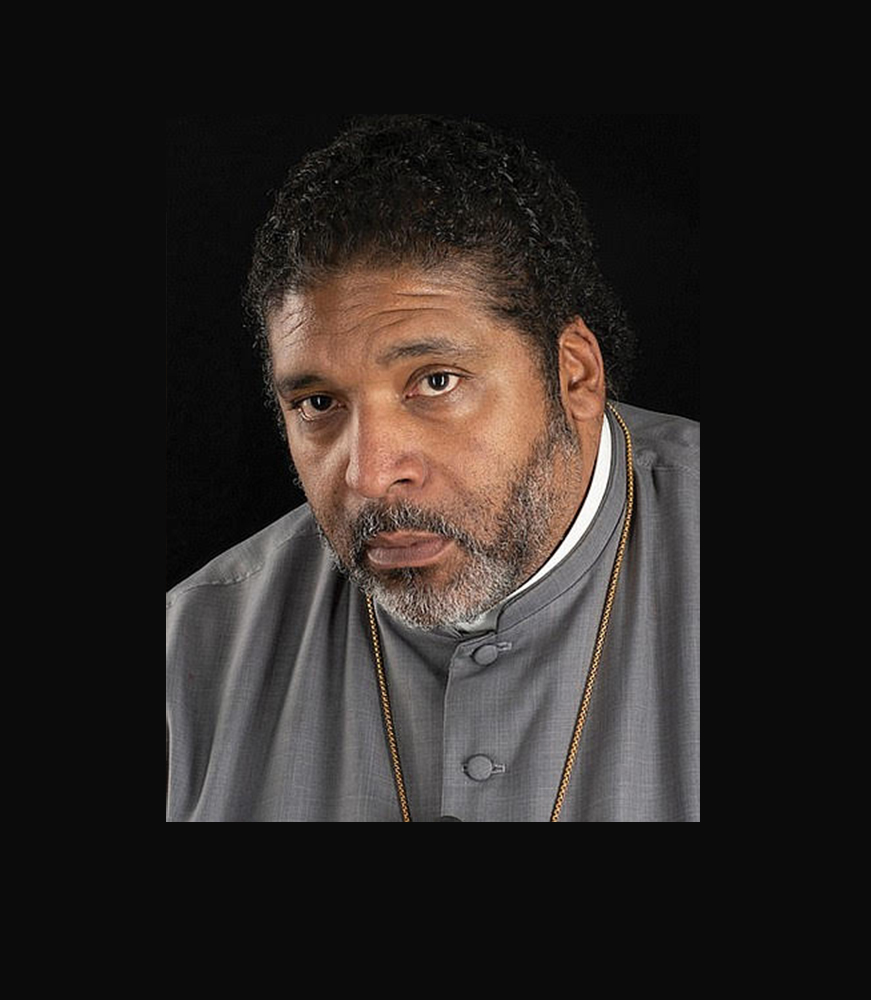