In commemoration of World Environment Day, the Rothko Chapel held a Twilight Meditation led by poet Martha Serpas. We united in support of environmental justice around the world.

The paradoxes of water—conceived by death and love—may never have been as obvious as during Hurricane Harvey. Though we live alongside the unpredictable, life-giving, destructive Gulf, last August water was what we sought and what we cursed and wished away. In our meditations, water can be a teacher of receptivity and respect. Through focus on images, sound, walking, and poetry, we can reconnect with the intuitive space that rests amid water’s disparate forms and effects, which are the disparate forms of life itself. -- Martha Serpas

Attendees were invited to bring an image of water, open to their interpretation, to place inside the Chapel upon entering for the meditation.

About the presenter:
Martha Serpas has published three poetry collections, The Diener, The Dirty Side of the Storm and Côte Blanche. Her work has appeared in The New Yorker, The Nation, Southwest Review, Image, and in anthologies such as The Art of the Sonnet and the Library of America’s American Religious Poems. She co-produced Veins in the Gulf, a documentary about coastal erosion in her native Louisiana. A graduate of Yale Divinity School, she serves as a trauma chaplain at Tampa General Hospital and is a member of the University of Houston's Creative Writing Program faculty. 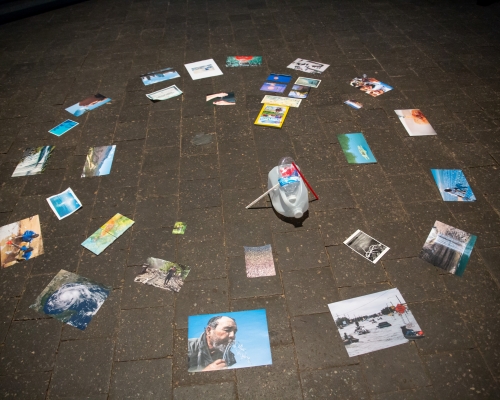 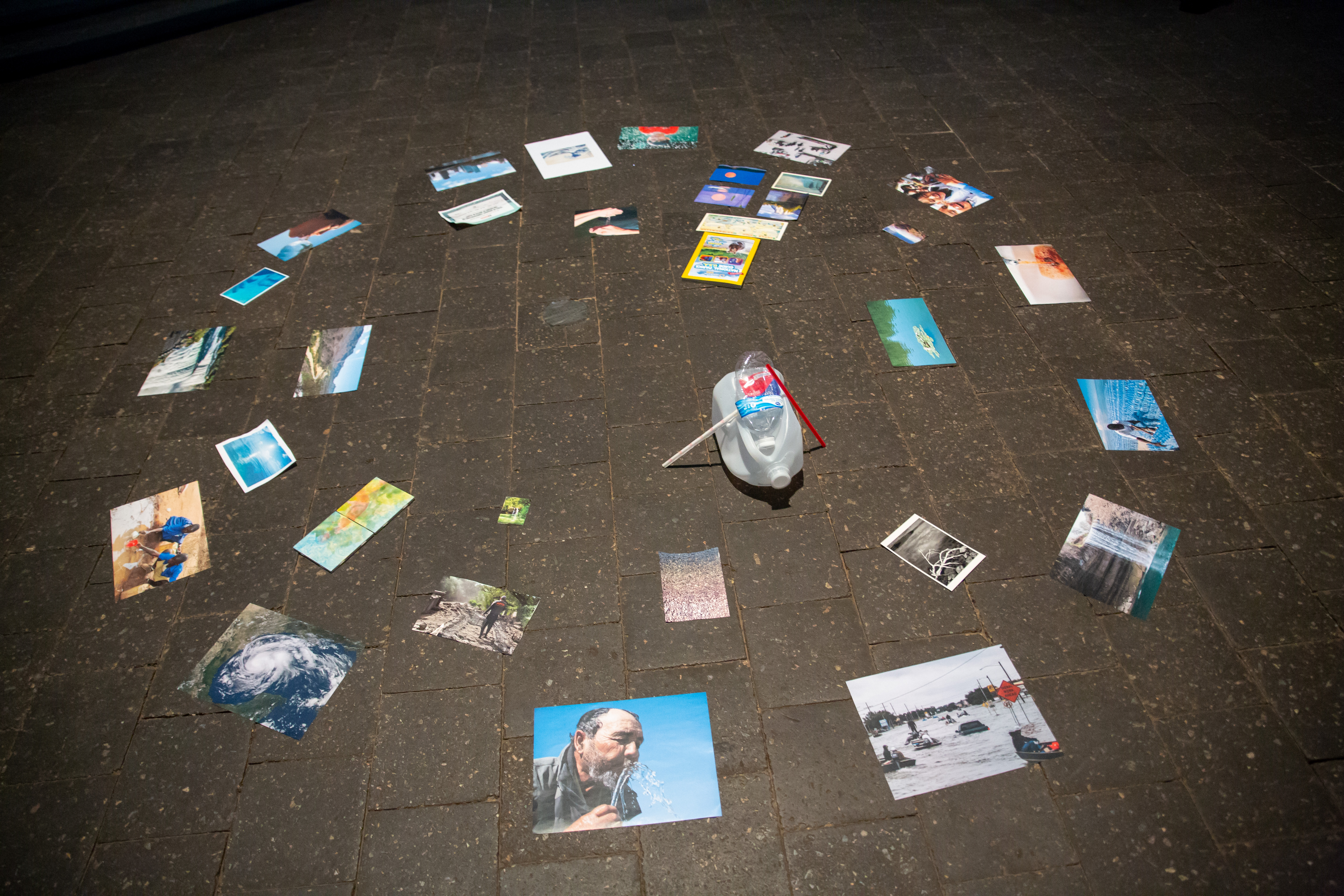 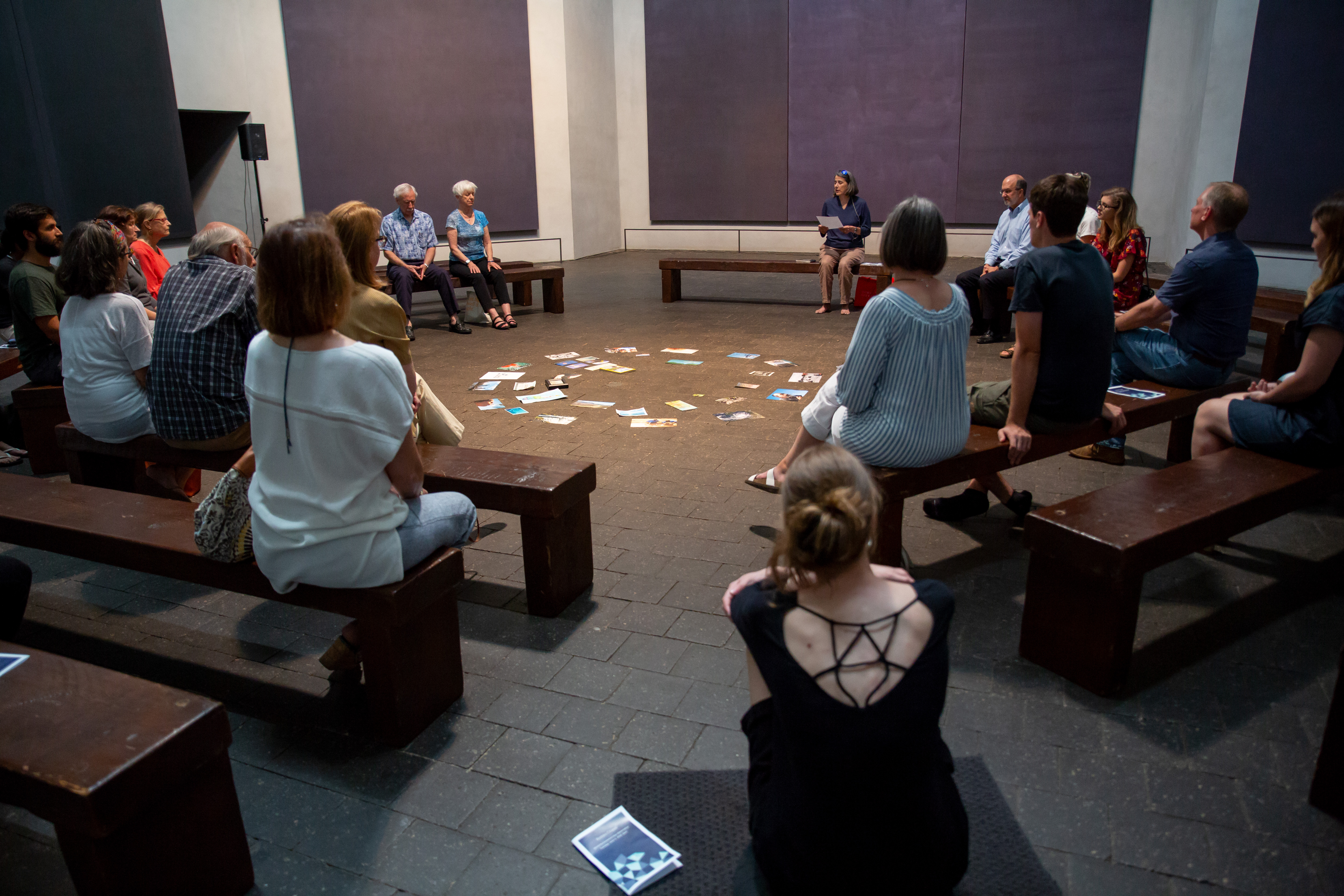