“Little Central America, 1984”: A Sanctuary Then, and Now

“Little Central America, 1984”: A Sanctuary Then, and Now
Presented in partnership with DiverseWorks
Pay What You Can $5-20 | In-person event with chair seating


In advance of the Houston premiere of “Little Central America, 1984,” a performance that reanimates the history of the Sanctuary Movement that offered safe space to refugees fleeing Central American civil wars of the 1980s, performer-writers Elia Arce and Rubén Martínez offer a conversation about the role of art in solidarity and accompaniment. Drawing upon their first-hand witness of the civil wars of the 1980s and the subsequent creation of “Little Central Americas” in places like Houston, Los Angeles, the San Francisco Bay Area and Washington D.C., they contextualize the most recent refugee crisis. What place does Houston’s Central American community occupy in the city’s culture, politics and imagination? What role does artistic representation play in collective memory and healing? Sixto Wagan, project director of BIPOC Arts Network and Fund, will serve as interlocutor, joined by Allison Sáenz, a PhD Candidate in the Department of History at the University of Houston who has been recovering history about Houston’s sanctuary movement via oral histories. 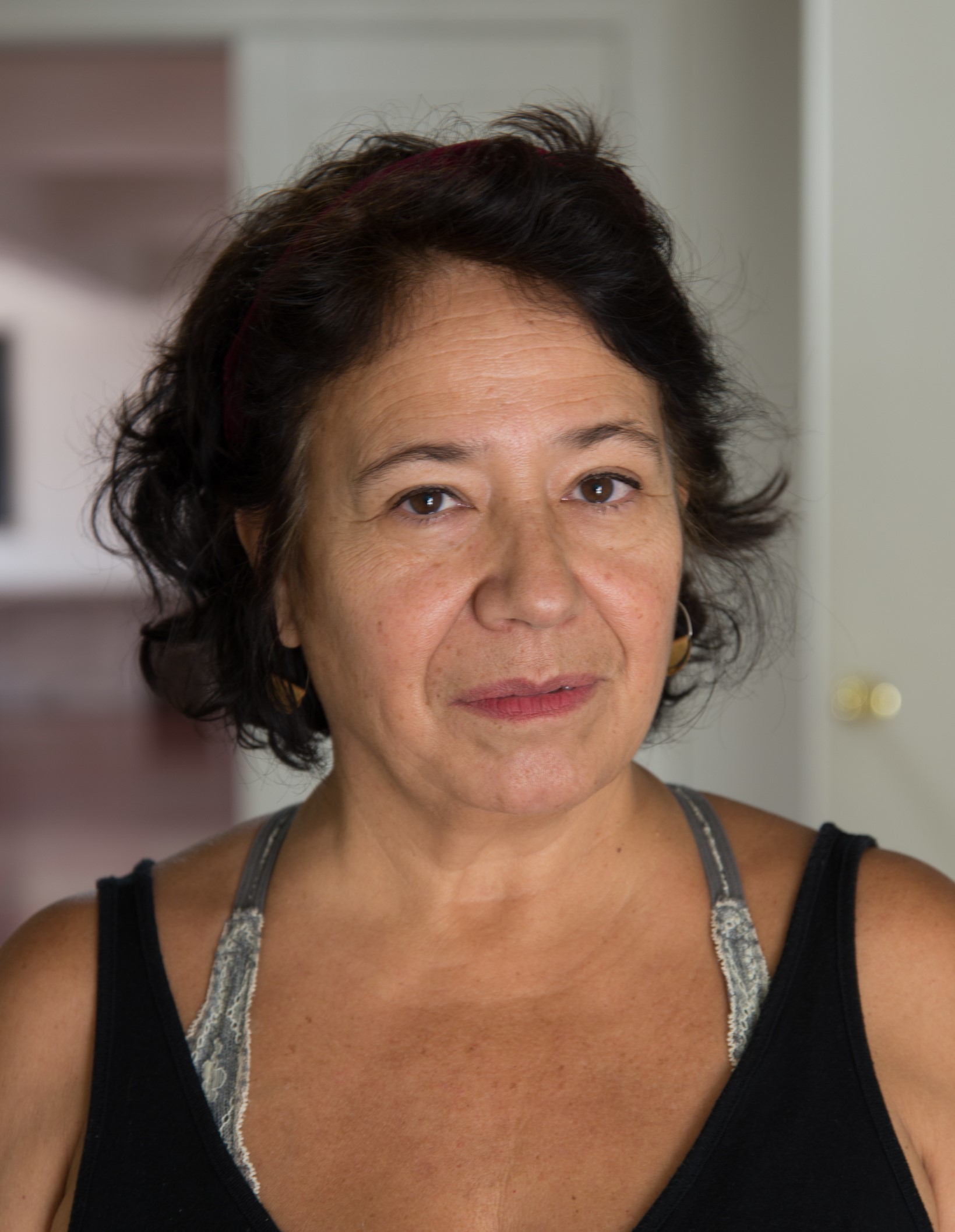 Elia Arce is an artist working in a wide variety of media, including installation, writing, experimental theater, social sculpture, and photo/video/sculptural and live performance. She has performed and taught in universities and art centers throughout the United States, Great Britain, Mexico, Brazil, Mali, Spain, Cuba, Canada, and Costa Rica. A critical study of Arce’s body of work was published in 2018 by the Hemispheric Institute of Performance and Politics at New York University. Currently, her work is being exhibited in Costa Rica at Museo del Banco Central, Museo de Arte Costarricense, and at _cero_uno_; a space for artists by artists. A dual citizen of the U.S. and Costa Rica, she has received awards and fellowships from Getty Foundation, Rockefeller Foundation, National Endowment for the Arts, National Performance Network, National Endowment Fund, Durfee Foundation, Ford Foundation, and the US Fulbright Program. 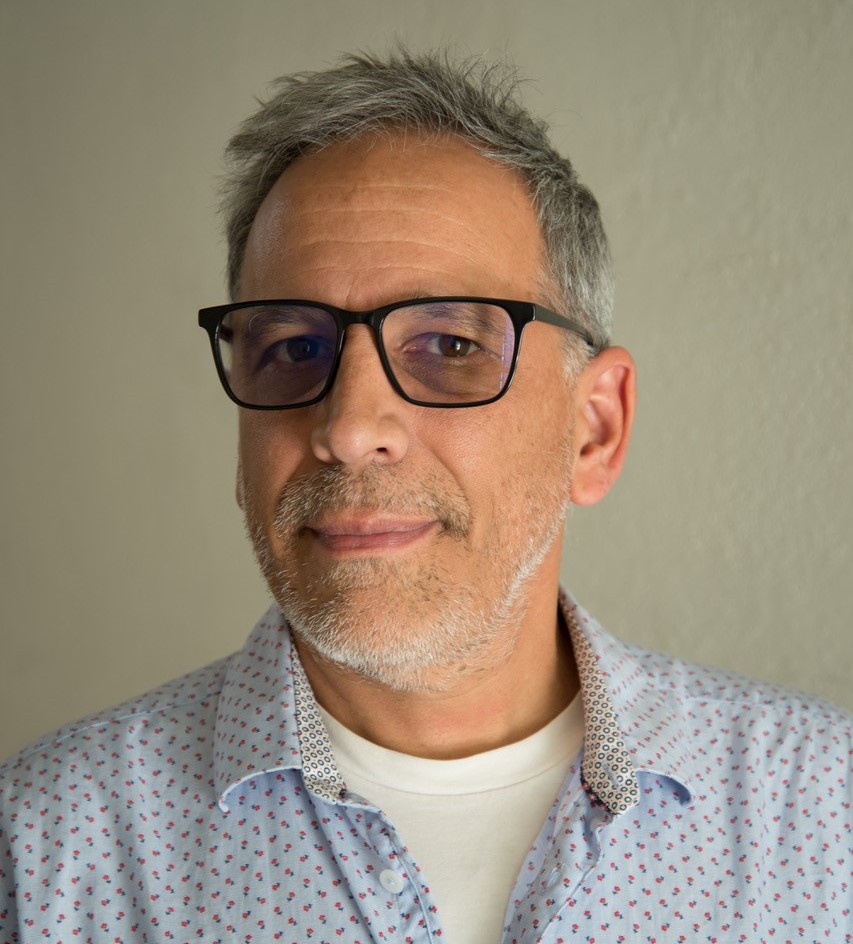 Rubén Martinez is a native of Los Angeles and the son and grandson of immigrants from Mexico and El Salvador. He is a writer, performer, and teacher. He is the author of Desert America: A Journey Across Our Most Divided Landscape and Crossing Over: A Mexican Family on the Migrant Trail and other titles. He is currently the host and writer of the web-based interview series “Excavating the Future,” a collaboration between PBS-affiliate KCET of Los Angeles and independent online magazine Capital & Main. He is also the creator and host of the VARIEDADES performance series, multidisciplinary performances that reveal hidden histories in Los Angeles and the borderlands. Two of these, The Ballad of Ricardo Flores Magón and VARIEDADES on Olvera Street, were filmed for broadcast by PBS-affiliate KCET. He is the recipient of an Emmy Award, a Lannan Foundation Fellowship, and a Loeb Fellowship from Harvard University’s Graduate School of Design. 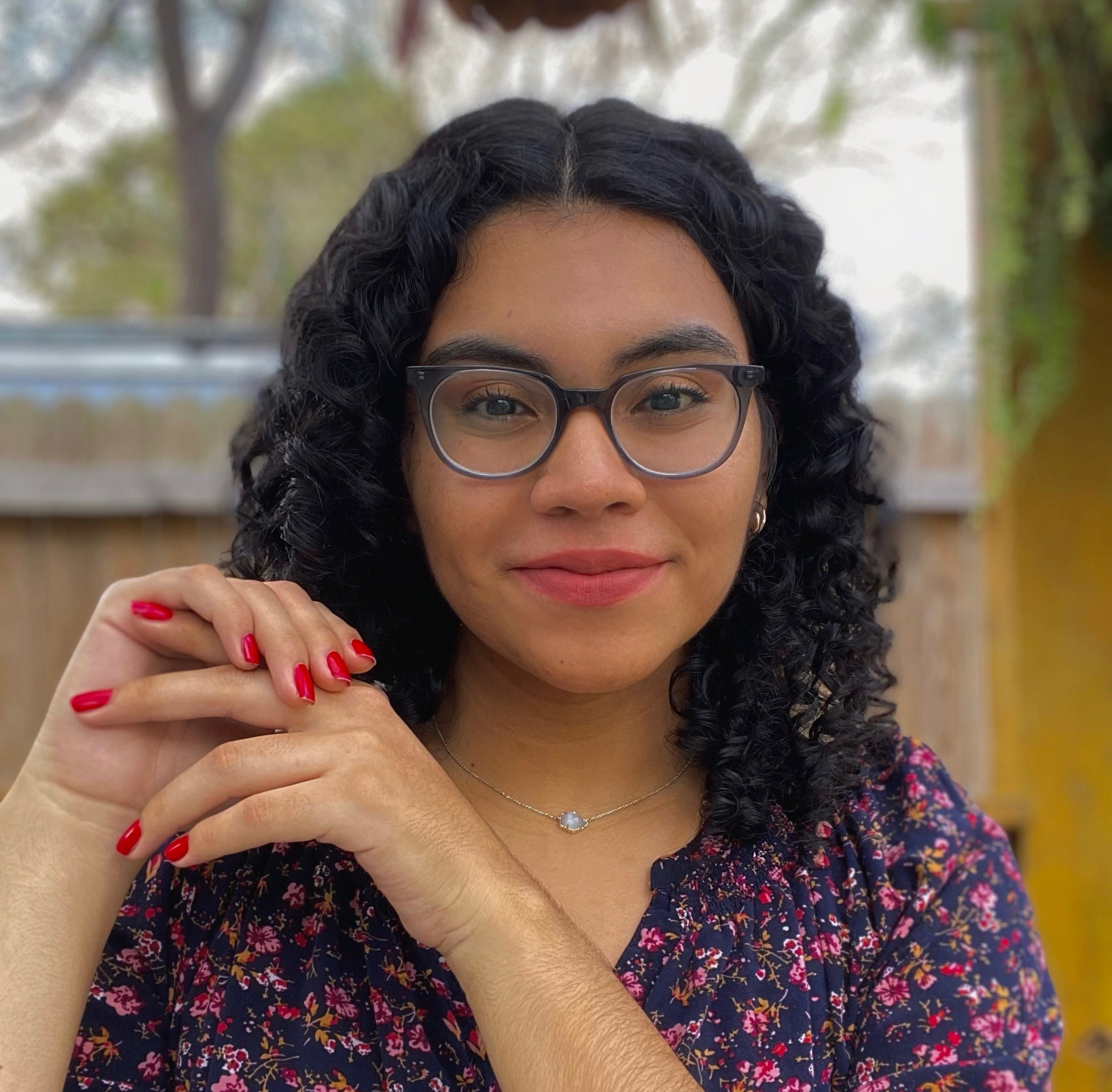 Allison Sáenz is a Honduran-Costa Rican-American and a Ph.D. Candidate in the Department of History at the University of Houston. Her research spans Latina/o/x, immigration, and public history and centers the Central American diaspora. Her dissertation, “Being a U.S. Central American: Immigration, Culture, and Ethnicity in Houston, Post-1965,” examines the history of Central Americans in one of the nation’s largest urban centers. Set against the backdrop of late twentieth century immigration policy, her research reveals the effects of policy, but ultimately uncovers how policy did not define the lives of Central Americans as they settled, adapted, and built a flourishing community in the city. Allison is currently a Predoctoral fellow with the National Museum of the American Latino (NMAL) in Washington D.C. where she is continuing her dissertation research in archival collections across the Smithsonian Institution. 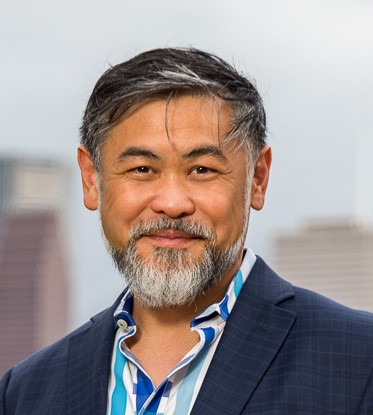 Sixto Wagan is the Project Director for the BIPOC Arts Network and Fund (BANF) a community-led collaborative fund and a resource network guided by arts leaders, arts practitioners, and funders. Previously, he founded the Center for Art and Social Engagement (CASE) in the Kathrine G. McGovern College of the Arts at the University of Houston. At CASE, Wagan developed pilot programs, community partnerships, and research initiatives that centered creativity and community in impact conversations for 21st century cities. He led DiverseWorks, serving as Artistic Director, Co-Executive Director, and Performing Arts Curator. Through his work as a producer, program designer, and facilitator, he has been recognized for his advocacy of artists, community-participatory empowerment actions, and investments in the equitable distribution of resources and power.