The Struggle for Equality: LGBTQIA+ Rights

JoDee Winterhof, Senior Vice President for Policy and Political Affairs at Human Rights Campaign and Adri Perez, Policy & Advocacy Strategist at ACLU of Texas discussed the state of LGBTQIA+ rights in the US. JoDee Winterhof addressed national LGBTQIA+ issues and initiatives, followed by Adri Perez who focused on the state of Texas. A moderated conversation with Q&A was facilitated by Rev. Troy Treash, Senior Pastor at Resurrection Metropolitan Community Church.

JoDee Winterhof, a veteran political strategist and respected advocate with over 25 years of experience in navigating the complex intersection between politics, campaigns, messaging and public policy, currently serves as Senior Vice President for Policy and Political Affairs for the Human Rights Campaign. In this role, she leads the organization's federal, state and local legislative, field and legal teams, while overseeing management of HRC’s political action committees and electoral engagement. This includes the launch of HRC Rising, the largest grassroots expansion effort in the organization’s history. Winterhof joined HRC after serving as a Chief of Staff in the US Senate and US House of Representatives, as well as head of advocacy for CARE, an International Non-Governmental Organization. She served as Chief of Staff to former US Senator Tom Harkin of Iowa and Congresswoman Kyrsten Sinema (AZ-09).  In addition to her work on the Hill, Winterhof has held leadership roles on multiple presidential, senatorial and congressional campaigns including Hillary Clinton’s 2008 presidential campaign. She hails from Walnut, Iowa and is a graduate of Simpson College. She presently resides in Washington, D.C. with her wife and two children.

Adri Perez is a life-long El Pasoan, UTEP graduate, and policy & advocacy strategist for the ACLU of Texas, where they lead LGBTQIA+ advocacy on the Sexuality & Gender Equality team. Adri represents the ACLU of Texas in statewide coalitions, trains and educates families of trans kids, and advocates at the legislature on bills that affect trans Texans. Adri is an organizer whose intersectional experience motivates their advocacy as a native fronterizx, transgender, queer educator and abortion storyteller. Prior to joining the ACLU of Texas in 2018, Adri started West Fund, the first abortion fund in West Texas. They also co-founded the Fronterizx Fianza Fund that raises money to pay bonds for people in immigration detention. Adri previously worked at Ngage New Mexico, Fund Texas Choice, and YWCA El Paso Del Norte. Adri received the Rising Star Award from the League of Women Voters of El Paso and the “Golden Girl” Award from the El Paso Queer Bar Association in 2019. They were recognized as the Texas Rising 2015 Organizer of the Year while a student at the University of Texas at El Paso. 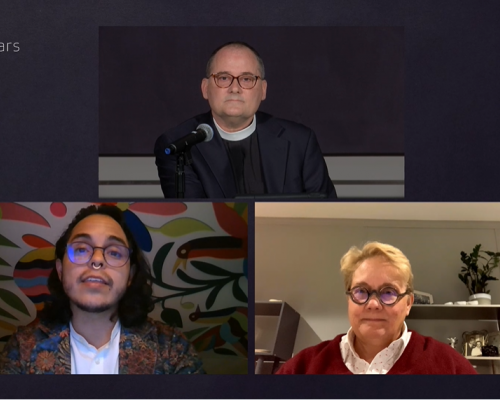 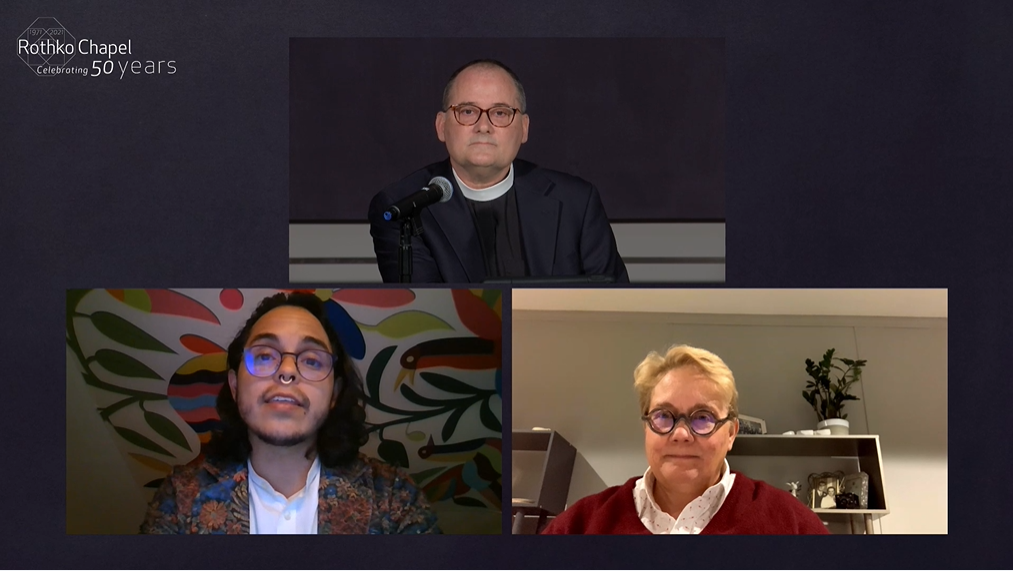 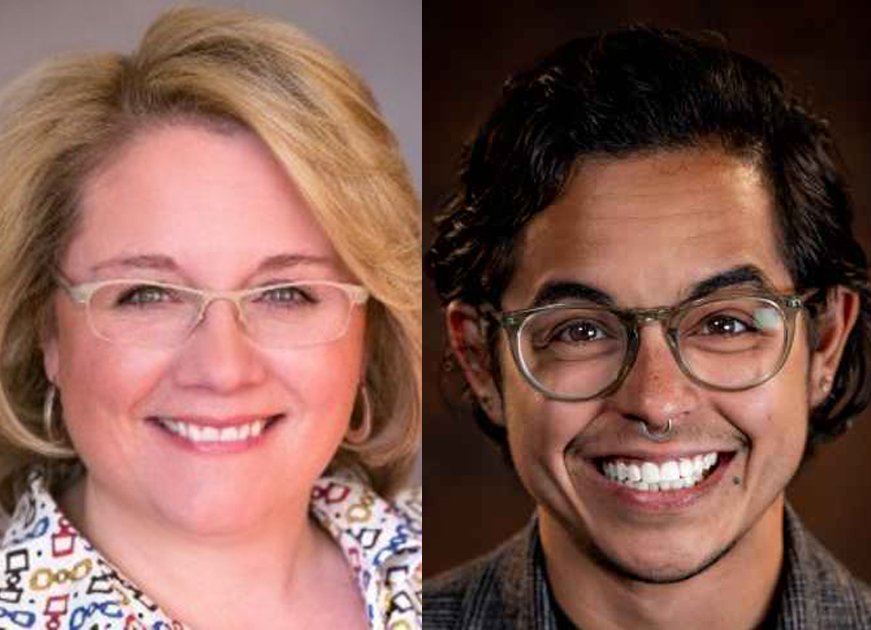