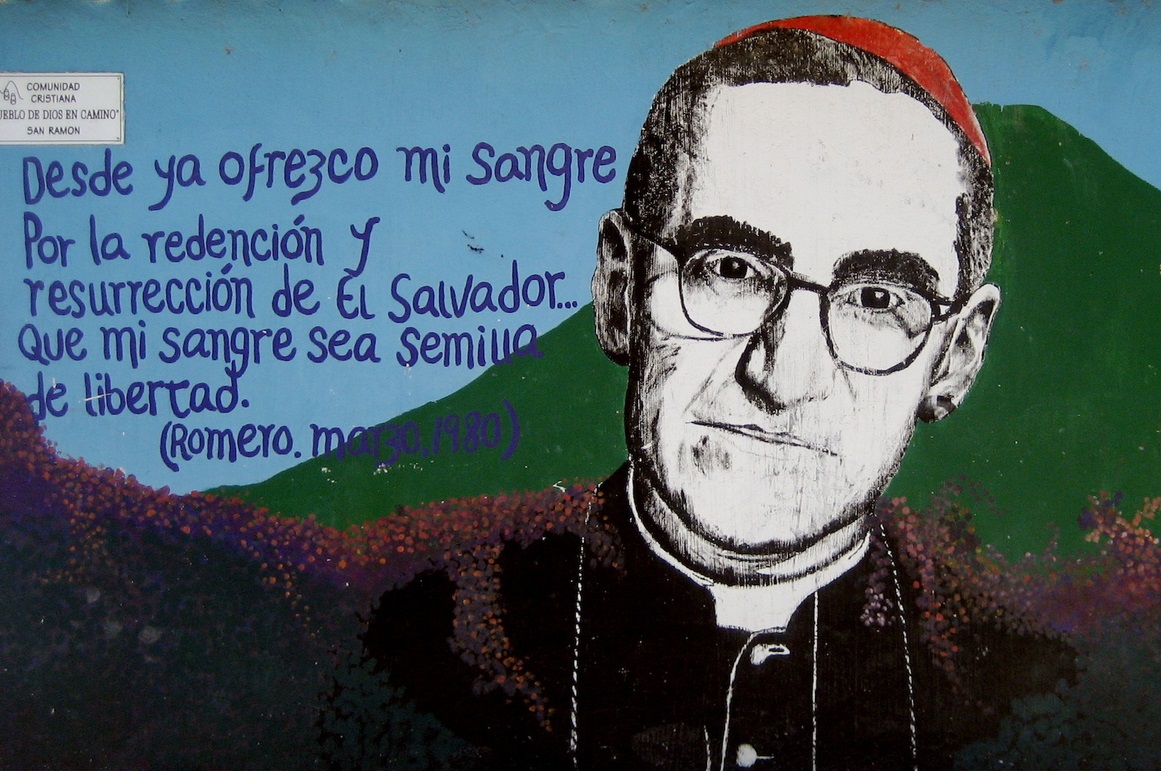 Since 1986, the Rothko Chapel has given an award to grassroots activists who are working under extraordinary circumstances to advance human rights, often without widespread recognition and at great personal risk. This award is named in honor of Saint Óscar Romero of San Salvador, who was murdered in March 1980 while conducting Catholic Mass in a local hospital chapel. He is recognized internationally as a martyr and has inspired countless others to advocate for justice even in the face of great economic and political pressure.

The 2023 Rothko Chapel Óscar Romero Award recognizes individuals and organizations exercising courageous, grassroots, human rights advocacy to further civil rights in the United States. At a time when many urgent, intersecting civil liberties and human rights are under attack and actively losing protections in the US, the Rothko Chapel continues a multi-year effort to further community engagement on the topic of civil rights, following our 2021-22 Symposium “Beyond the Rhetoric: Civil Rights & Our Shared Responsibility.” 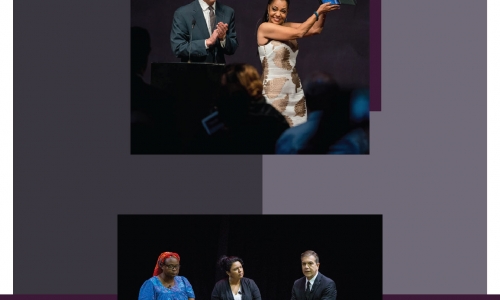 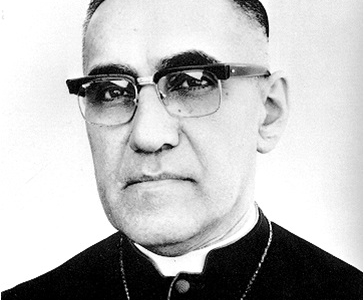 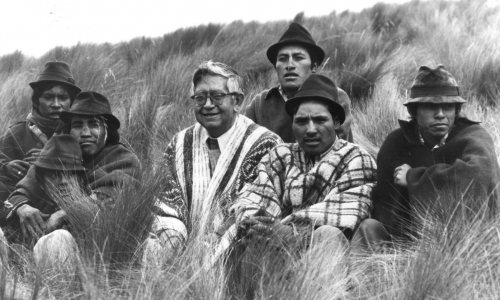