A Performance for Contemplation with Percussion and Voice 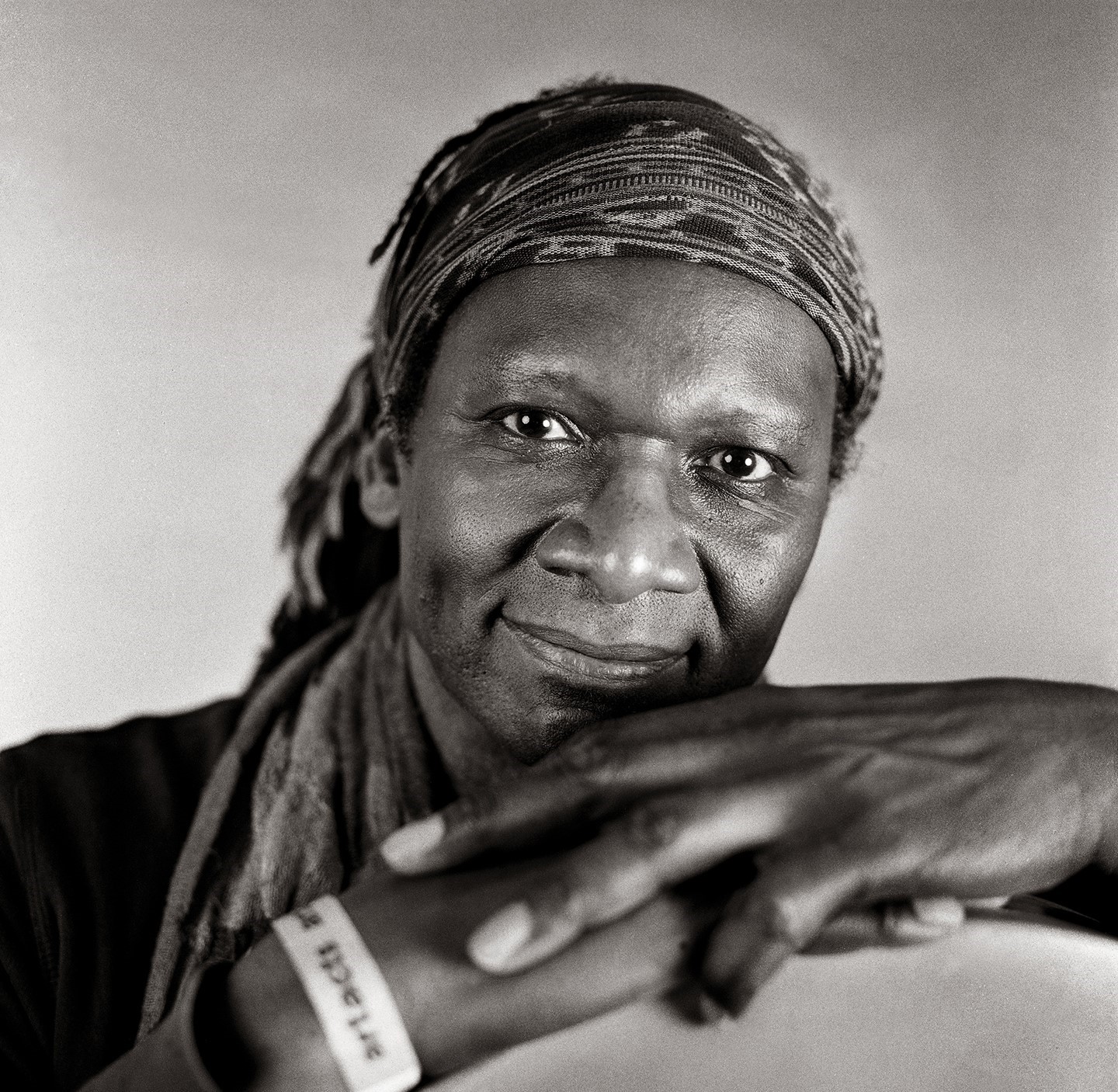 Renown percussionist Hamid Drake occupies a singular place in world music. Forging a practice based on a lifetime study of global styles that emerge from pan-African, Indian, Caribbean, Arabic, Persian and American sources, Drake’s vision of sound and healing has been heard in the company of most of the major artists in the field of improvised music and many of the important names in world music. Drake’s spiritual devotion is unified with a musical conception that seeks to serve humanity through sound. His Summer Solstice performance on frame drum, voice and drum kit will include Sufi and Buddhist chants, as well as his own improvisations.

In observance of the longest day of the year, the morning contemplative music experience will feature American jazz drummer and percussionist Hamid Drake. Widely regarded as one of the best percussionists in jazz and improvised music, Hamid Drake perform a unique mix of Afro-Cuban, Indian, and African percussion instruments and influence and is a dedicated practitioner of a form of tantric Buddhism called Vajrayana.