Over the next year, each Twelve Moments will highlight the role of music and sound in spiritual practices, and how these practices sustain us in the face of current challenges and injustices. For the month of April, the Rothko Chapel presents a meditation in the Zarathushti tradition, organized by Kaemerz Dotiwala and led by representatives of the Zoroastrian Association of Houston. This session will be focused on The Gathas, seventeen hymns composed by poet-prophet Zarathushtra around 1200 BCE that form the core of Zarathushti liturgy.

About the presenters
The Zoroastrian Association of Houston (ZAH) was established in 1976 to promote the religious, social, and cultural aspects of the Zoroastrian faith. ZAH is fortunate to have in the local Mobeds (priests) who conduct religious services, ceremonies, and rituals; numerous individuals whose serve on executive boards and committees (i.e. youth, sports, Sunday school, religious services, outreach,Golden Group & Library) provide leadership and vision to growing community and countless active members who through their participation, initiative, and hard work are committed to building a strong community. 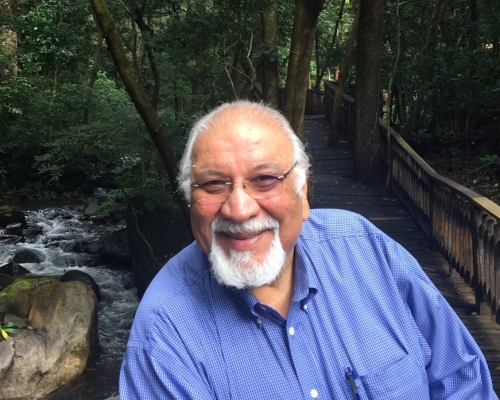